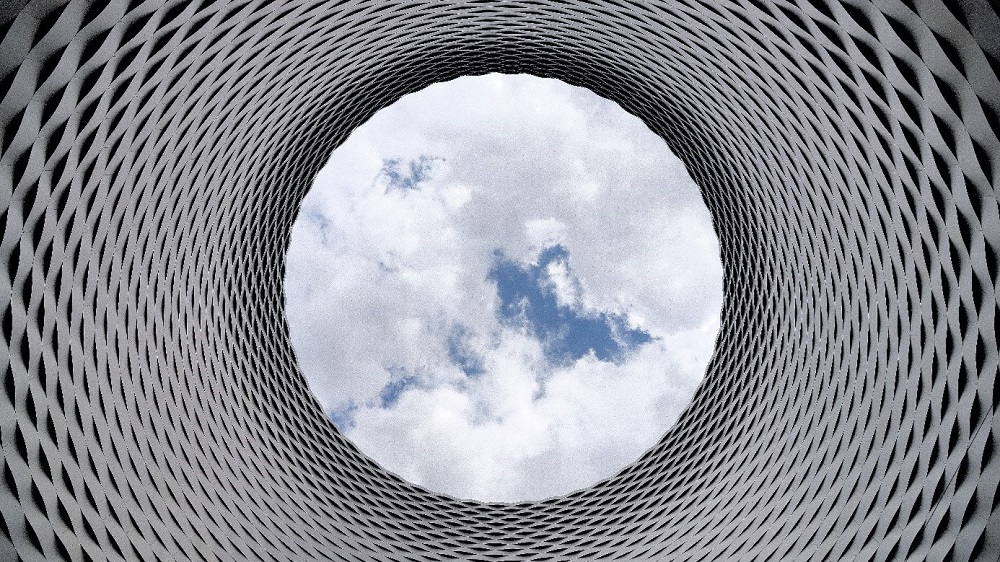 Looking ahead: Future orientation in mediation

One of mediation’s advertising slogans is: future orientation.

What exactly does that mean and why is it relevant at all?

When something is emphasized, it often has to do with the assumption that there is something special, something that is different in this case or process than in others. The USP (unique selling point), as the marketing experts call it.  Mediation as an ADR process (alternative dispute resolution) is often compared with two neighbouring processes, which also focus on conflict resolution and lie on two poles: legal methods and (psycho)therapy.

Legal methods look first in the past and construct a legal truth of the events.  Evidence procedures and expert opinions are used to objectify the issues in dispute that lie in the past. These are then considered from the point of view of claim logic (who, can demand what, from whom, from out of what) and usually decided on the basis of a verdict. The process ends in the present and is future-oriented to the extent that the judgment determines what is to be done or omitted in the future. The conflict is thus often settled but not resolved.

Even though psychotherapy often deals with inner conflicts and usually takes place in individual sessions, there are overlaps in the methodological approach of a mediator and a therapist – e.g. in the way of asking questions in case of blockades. Similar methods are also used to work out the interests behind the positions. In therapy there is often a strong focus on looking at issues from the past, reflecting on and “healing” them, and finding individual paths for the future. According to the rough pattern, what happened in the past, what can I do as an individual to make myself feel better in the present-  in the now.

The role of future in mediation

It is a concern of mediation not only to settle the conflict by a solution, but to clarify the conflict. However, to resolve a conflict, it requires depth and three times- past, present and future. Mediation also looks at what happened in the past, but without searching for the truth, without judging right and wrong, but on the level of tracing the path of the conflict and developing a mutual understanding of interests and needs, not focusing on old mistakes and injuries, but coming to the present. The present is the process, the responsibility the parties take for their conflict and their future, the resources they activate to rebuild a foundation of trust, to take on new perspectives, and to look forward together.

The future is what is in the balance- the focus is on the continued relationship of the disputants in the future. Can they work together constructively, make deals and contracts, raise children, live next door to each other, etc.? Is the jointly found solution a good basis for cooperation and communication? Future orientation in mediation does not mean that all disputants will be friends in the future – but it means that a sincere and constructive basis for the future relationship is reached and that this future relationship plays a role in the process. So the focus is not the settlement of the conflict, nor only the clarification, but the sustainable resolution 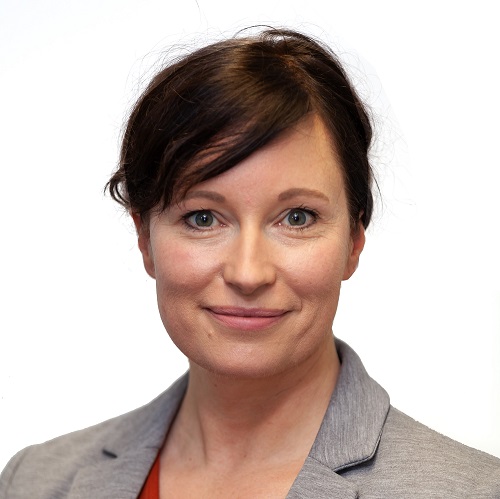 Germany
Andrea Hartmann-Piraudeau is the managing director of CONSENSUS. She is an international certified mediator and conflict expert with a broad international network and many years of experience in mediation and ADR.
View profile 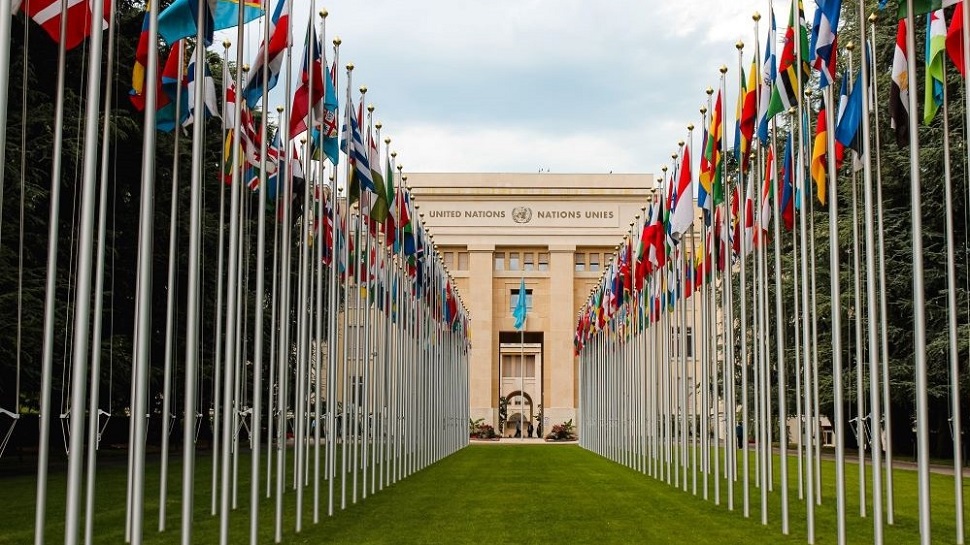 Blog
Posted 10 Aug 2022
I spent close to 10 years negotiating at the United Nations (UN), and I believe that multilateral outcomes—those truly developed inclusive of all the stakeholders—offer the only workable policy solutions to our ever-expanding challenges
Read more 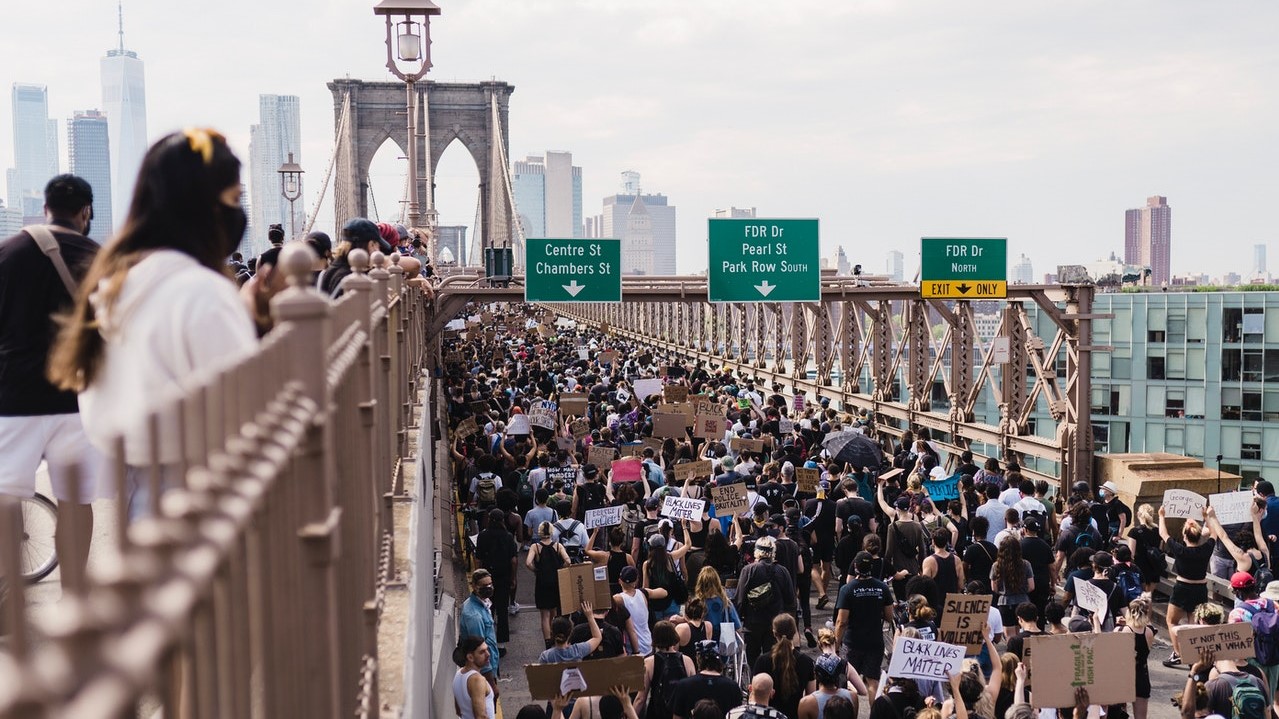 Conflicts as part of Society

Blog
Posted 17 Jul 2022
Conflicts are part of our society – whether at the international level between states, in politics, in civil society between companies, at the workplace or in the family. Our society needs conflict, but in the form of constructive dialogue.
Read more 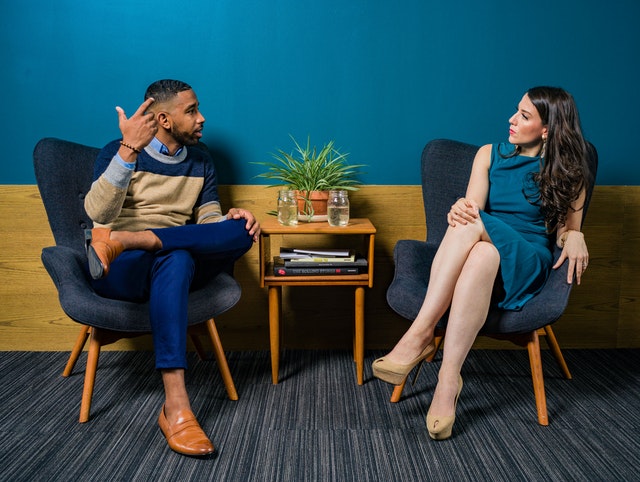 Blog
Posted 19 May 2022
Effective communication can be considered the most important element for the success of a mediation process. If the parties do not often take seriously the importance of communication, the mediator is invited to pay attention to it for two main reasons.
Read more 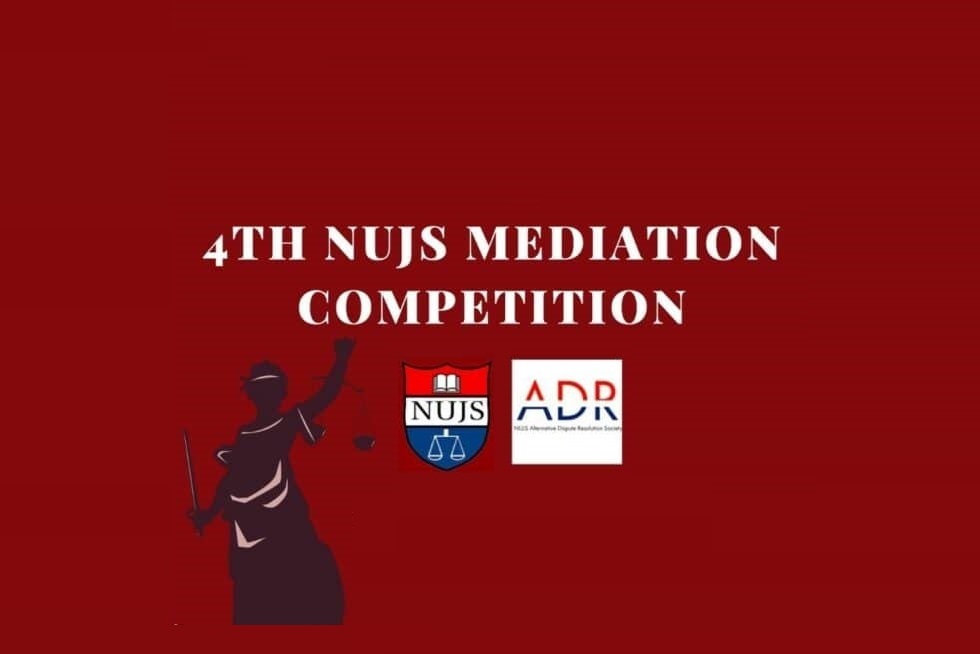 We are here to help

Alexandra Kieffer is a certified mediator with a background of peace and conflict studies and responsible for international networks and training and happy to answer all your questions.

Dr. Andrea Hartmann-Piraudeau is an international certified mediator and conflict expert with a broad international network and many years of experience in mediation and ADR. She is responsible for curriculum and research. 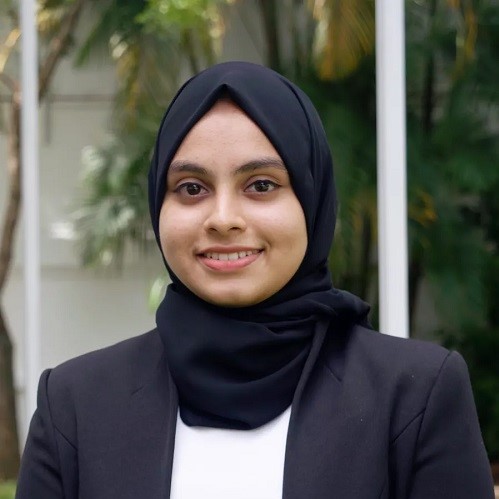 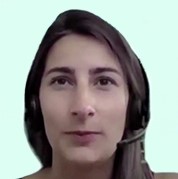 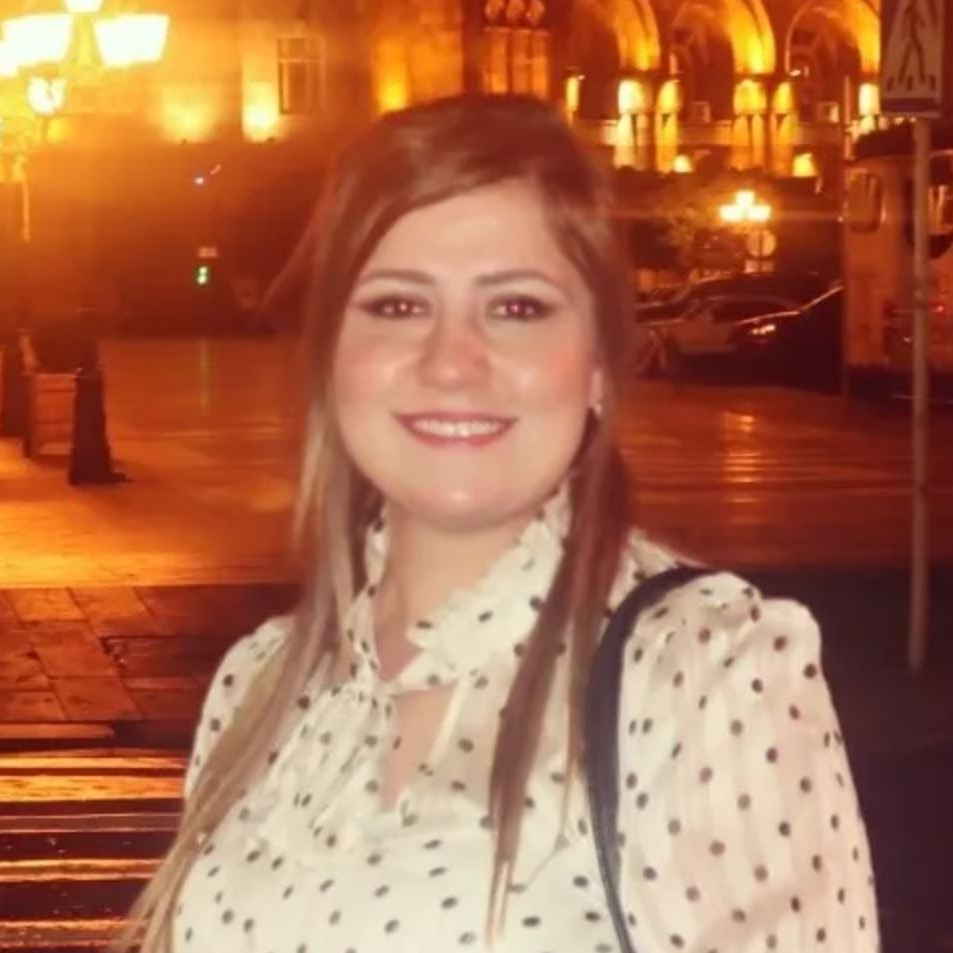 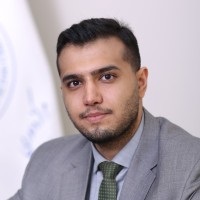 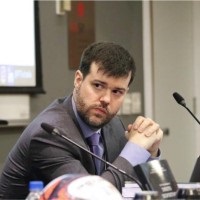 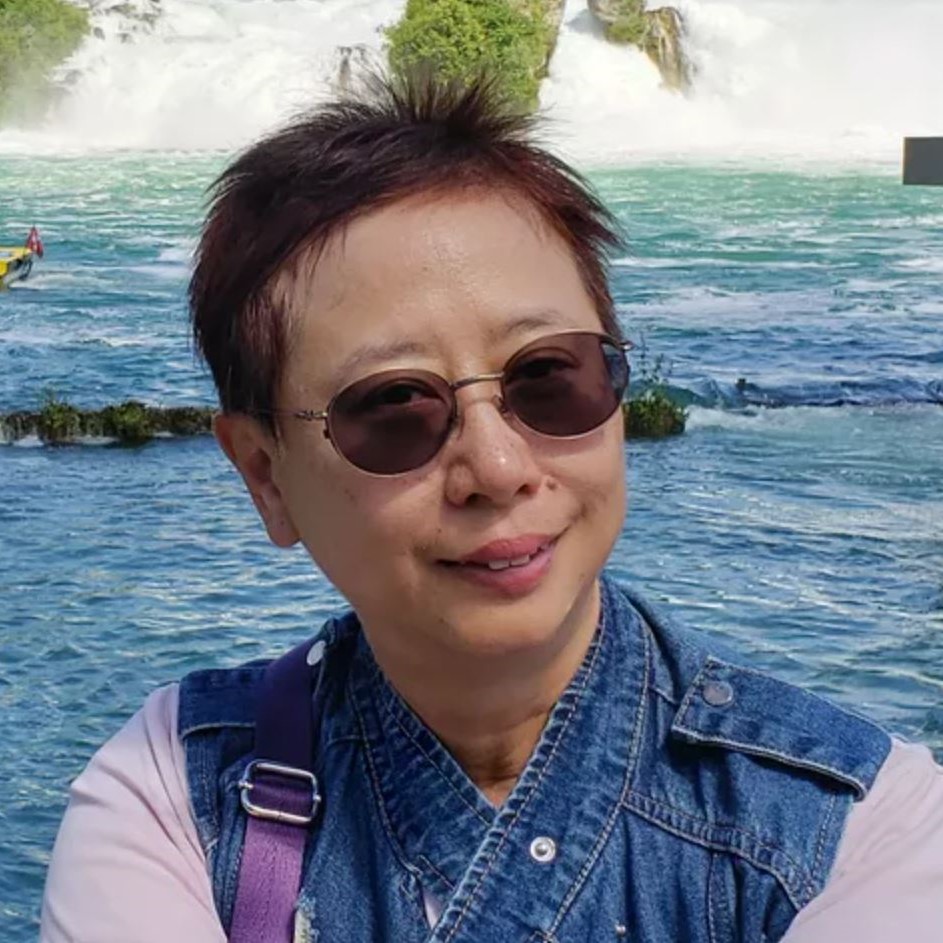 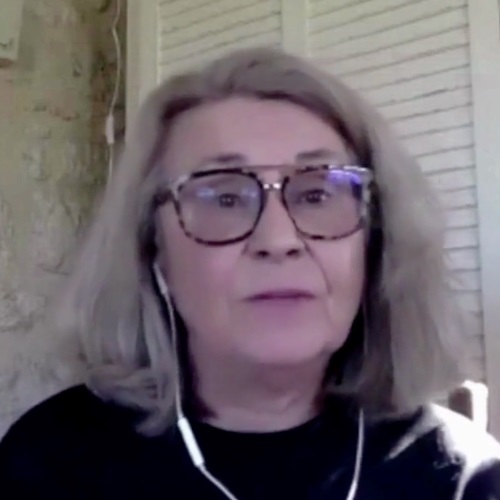 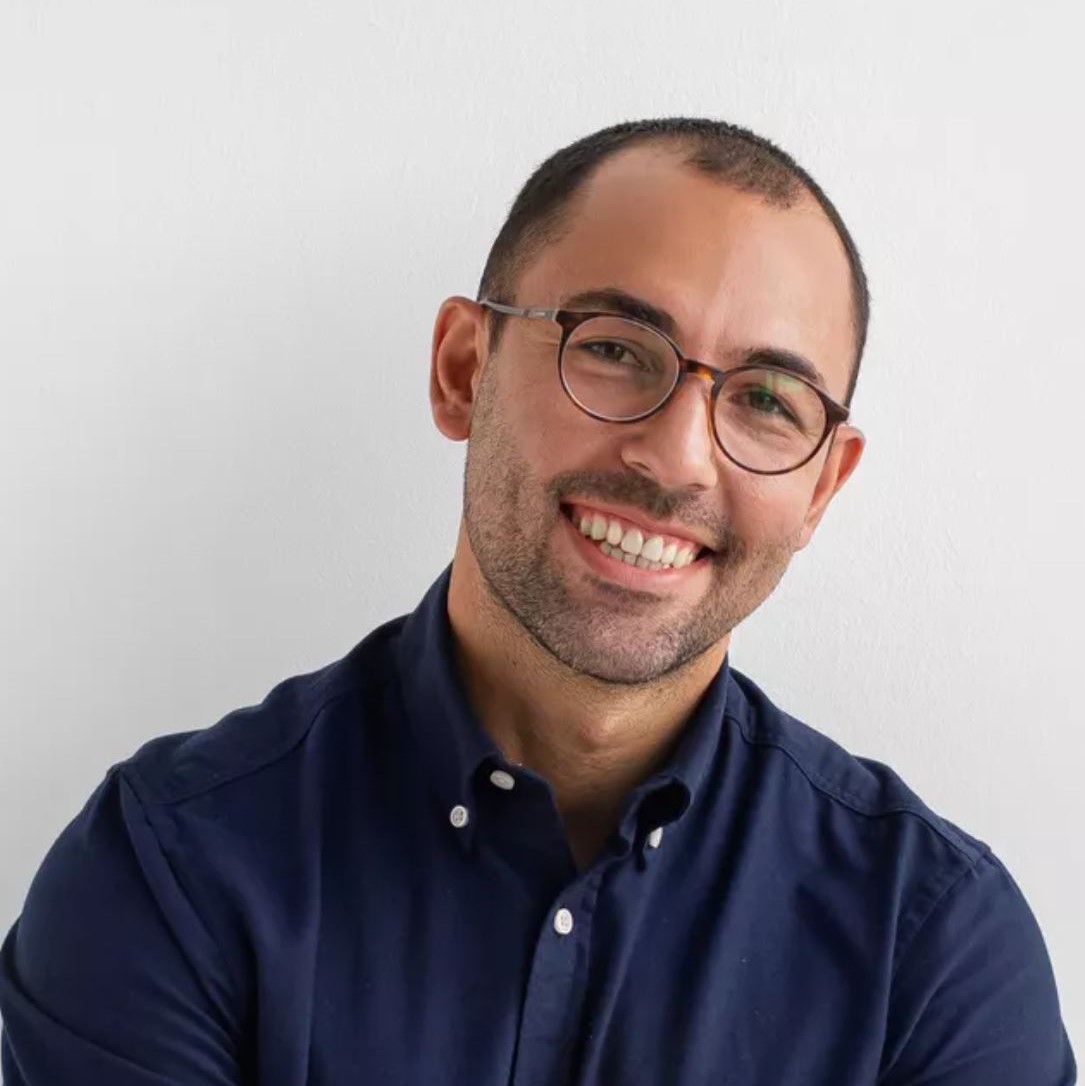 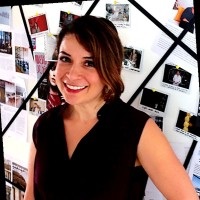 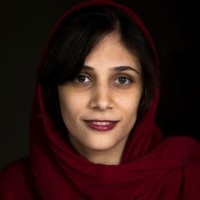 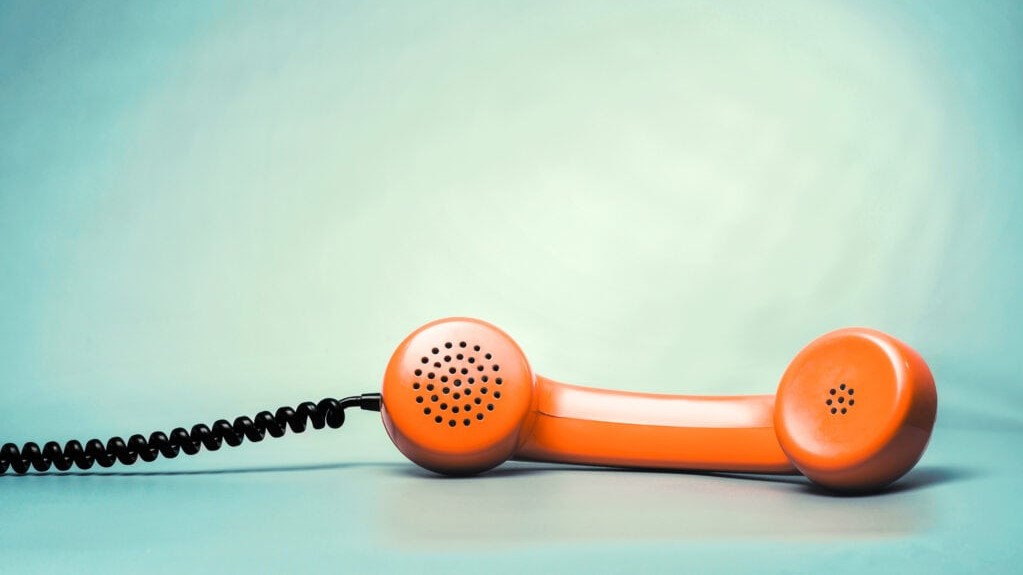