Synopsis of Media for Peacebuilding 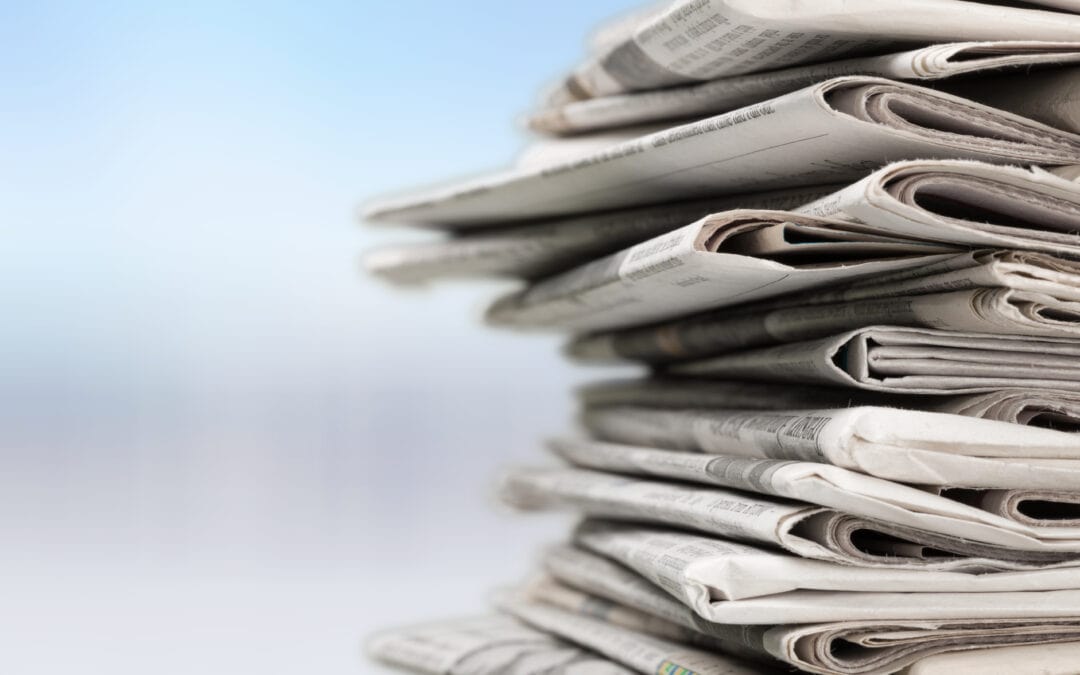 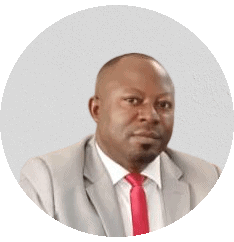 This Media for Peacebuilding Guidebook I was compiled from reports of training workshops conducted by the Global Forum for Defense of the Less Privileged (GFDLP) on the Promotion of Dialogue for Peacebuilding through Media and Youth Mobilization in the North West and South West (NWSW) Regions of Cameroon. The workshops were held in Buea South West Region (SWR) and Bamenda North West Region (NWR) and the participants included journalists (from print, radio, TV, and the digital media), representatives of civil society organizations, relevant government departments, and youth organizations, and students studying peace and conflict resolution, journalism and mass communication.

The Guidebook aims to contribute to ongoing efforts to resolve the Anglophone crises that became more severe since 2017 and has so far claimed several lives and property and caused the displacement of several individuals, families, and communities from their usual habitat. In this Guidebook the basic theories, viewpoints and consensuses on peacebuilding, peace journalism and how to resolve the Anglophone crises are discussed. Notwithstanding the specific focus on the Anglophone crises, the Guidebook is equally useful for training journalists and other peacebuilding stakeholders from elsewhere, given the growing global challenges posed by violent conflicts/crimes.

A key message here is that conflicts will always occur in human societies. Smaller/minority groups will always emerge and feel marginalized for genuine or misconceived reason. Also agitation for equitable resource sharing is consistent with human history. What is important is how quickly such agitations are identified and efforts made to resolve them. More seriously, the information age has placed the local mass media (TV, radio, and print) operators/journalists, and active bloggers and exchangers of information on the social media) at the center stage of conflict creation and resolution.

Put differently, media spaces are the quintessential nurseries where hardly noticed agitations can mature from latent to active conflicts. At the same time, journalistic interventions can stop latent conflicts from becoming active, quicken the resolution of existing violent conflicts, and support post-conflict reconstruction and reconciliation. But to play the peacebuilding role effectively, journalists and media organizations need the right capacities, institutional support and incentives.

Accordingly, in today’s information age without proper information management, local protests/riots can readily transform to major regional wars/insurgencies. Therefore, military deterrence, where absolutely necessary, should embed robust scope for ongoing dialogue. This has to be so because attempting to weed out violent criminals using military action alone may further escalate the crises. Hence the winning counterinsurgency (COIN) strategy is one that sees dialogue and information management as critical success enablers, the media/journalists as partners, and the media spaces as the primal battlefield. This is necessary because the Non-State Armed Groups (NSAGs) are often embedded in the local population making arresting or interdicting them difficult.  Also as the conflicts prolong, the resources of the state are drained unnecessarily, making it difficult for the government to care for its citizens while the conflicts become self-sustaining; exacerbating poverty, increasing human suffering, destroying the environment, extending to other countries, and hence becoming a serious problem to the international community. Understanding the above picture is important for anyone wishing to build peace, as it explains or justifies why the media space is where the hearts and minds of the population, including current and prospective insurgents, have to be won.

Please see the link to the book HERE.