Change of Perspective – the Crisis and its profit 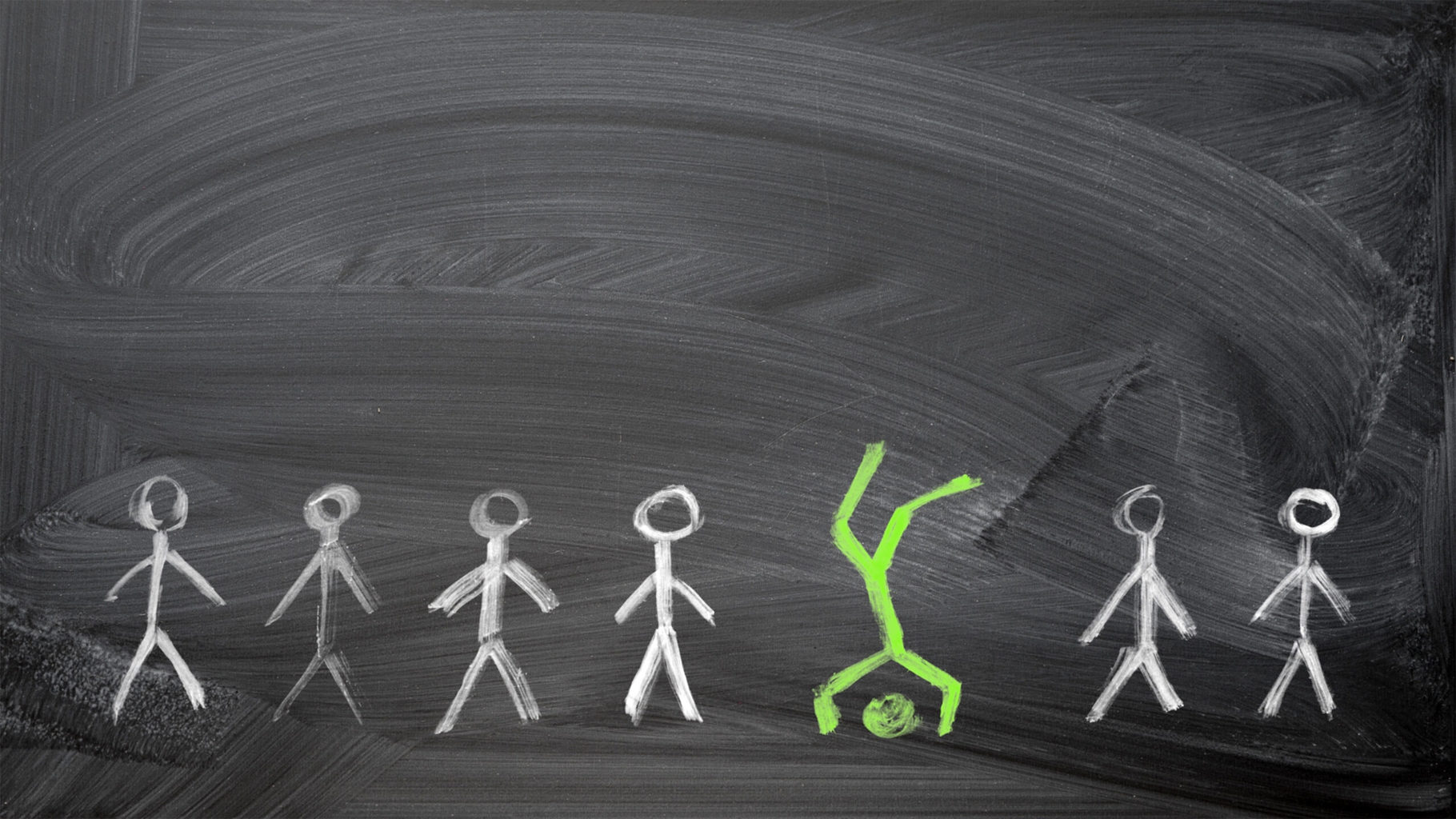 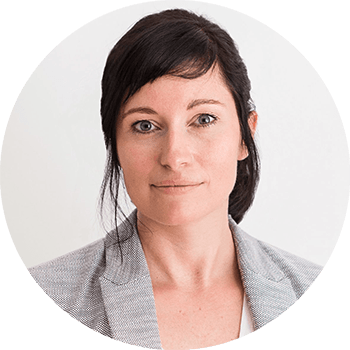 The fact that mediation is an effective method of resolving conflicts in a self-determined and sustainable way has been proven at various levels of living together, working together and trading together. The method of mediation itself is rarely called into question but nevertheless mediation is less widespread in most countries than would be expected after weighing up all the arguments for and against it. Particularly when one considers the success rate of the process, which is estimated to be over 80% of all mediation processes initiated in Germany, for example, it is difficult to understand why mediation is not chosen much more frequently as an alternative dispute resolution.

One hurdle, and this applies to several countries with very different structures, is still the lack of knowledge about the availability of mediation. Another barrier is the self-determination of the process. What is described as one of the greatest advantages by practitioners and conflict parties who have chosen mediation – is a prominent factor of uncertainty in the decision for or against the procedure. In most cultures we are used to others making decisions for us when things get difficult: parents, elders, hierarchically superior leader, judges, arbitrators. This has always been the case – taking the conflict into our own hands and finding a joint solution seems unfamiliar to companies, lawyers, and other parties to the conflict. Alien we associate with higher risks- risks with potential losses- the rejection of mediation is obvious.

And there is another factor that prevents us from resolving our commercial disputes through mediation: the complex situation of different legislations in different countries. Trade is global – laws and transparent procedures exist for the movement of goods – but dispute resolution is largely local. The Singapore Convention is a ground-breaking innovation in this field. A cross boarder enforcement of settlement agreements results from mediation. For the states involved, the world is moving closer together – not only can we trade, but we can also resolve conflicts together.

2020, a year that will not necessarily be remembered positively, has given us a gift for cross-border mediation: the new digital normality.

For years we took to the plane, the train or the car, made long journeys, stuck traffic jams and stayed in cold hotel rooms to be able to meet with colleagues and business partners, we now click on “start videoconference”. We have gone through a steep learning curve, whereas at the beginning of the year most participants of a conference sat barely visible in dark rooms and only after 10 minutes, wild gesticulations of all participants and camera and sound test most of them were connected. We now see, well-lit people, in front of professional backgrounds with sophisticated digital moderation and working techniques. Small meetings, large conferences, teaching, family closeness- everything is digital. People have lost the shyness to see themselves and speak, even if the other person is not physically present, they have learned to read others better, even if not the body but only the face and the voice are visible. We have developed a new competence and are still developing it – effective communication in the digital space.

This is an asset for mediation, especially for mediations between parties who are many kilometres or even an ocean apart. Online mediation has become the new normal here, too. At first, conflicts were postponed in the hope that the virus would soon go away. When it became clear that this would take time, online mediation was chosen as a method “when there is no other way”, as a compromise – but it soon became clear that conflict resolution in the digital space is more than that: it enables flexibility, quick action, fast exchange of documents, digitally managed documents such as draft agreements, synchronous translation on a second audio channel, easier documentation and finally CO2 savings.

The self-confidence of those involved in digital communication has been built up in many hours of uncontentious discussions among colleagues or in teams and helps us to achieve good and sustainable results in contentious situations, even digitally.

It would be desirable, if we maintain this normality, make mediation easier accessible and let us work on improving our digital mediation and moderation skills and methods. This new normal will not replace our old normal, and that is a good thing, but it will have the potential to use mediation more flexibly and make it widely accessible. With this new setting there is hope that the Singapore convention for the clarification of cross-border conflicts will develop into a positive pandemic that not only reaches a few countries but is activated globally.