The Role of Traditional Rulers in Protracted Communal Conflicts in Nigeria 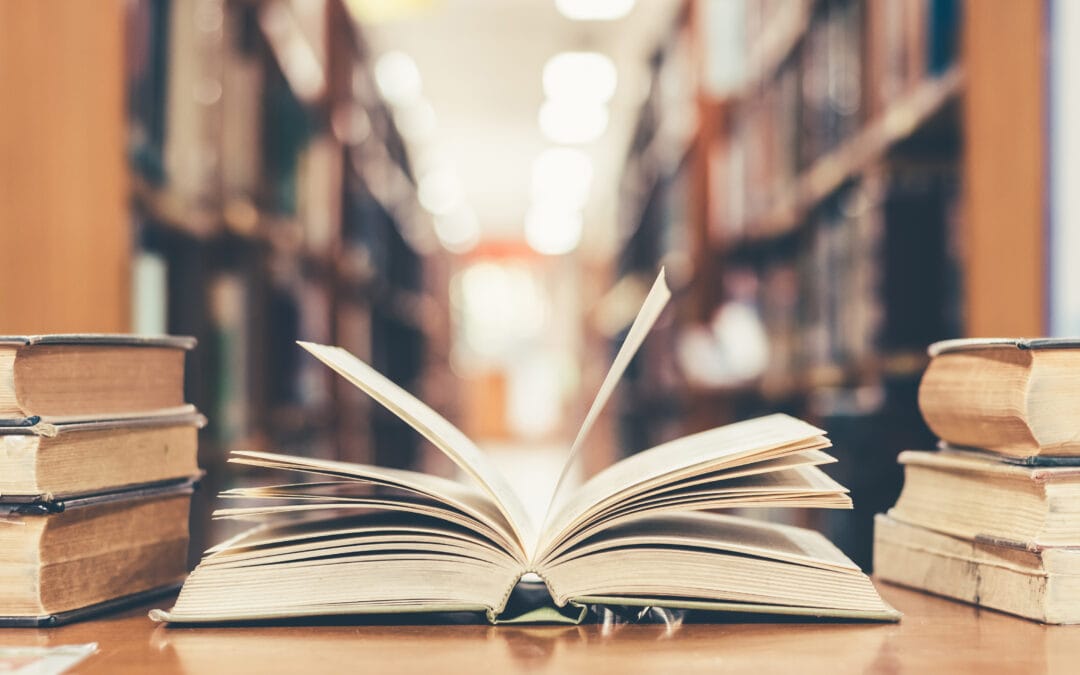 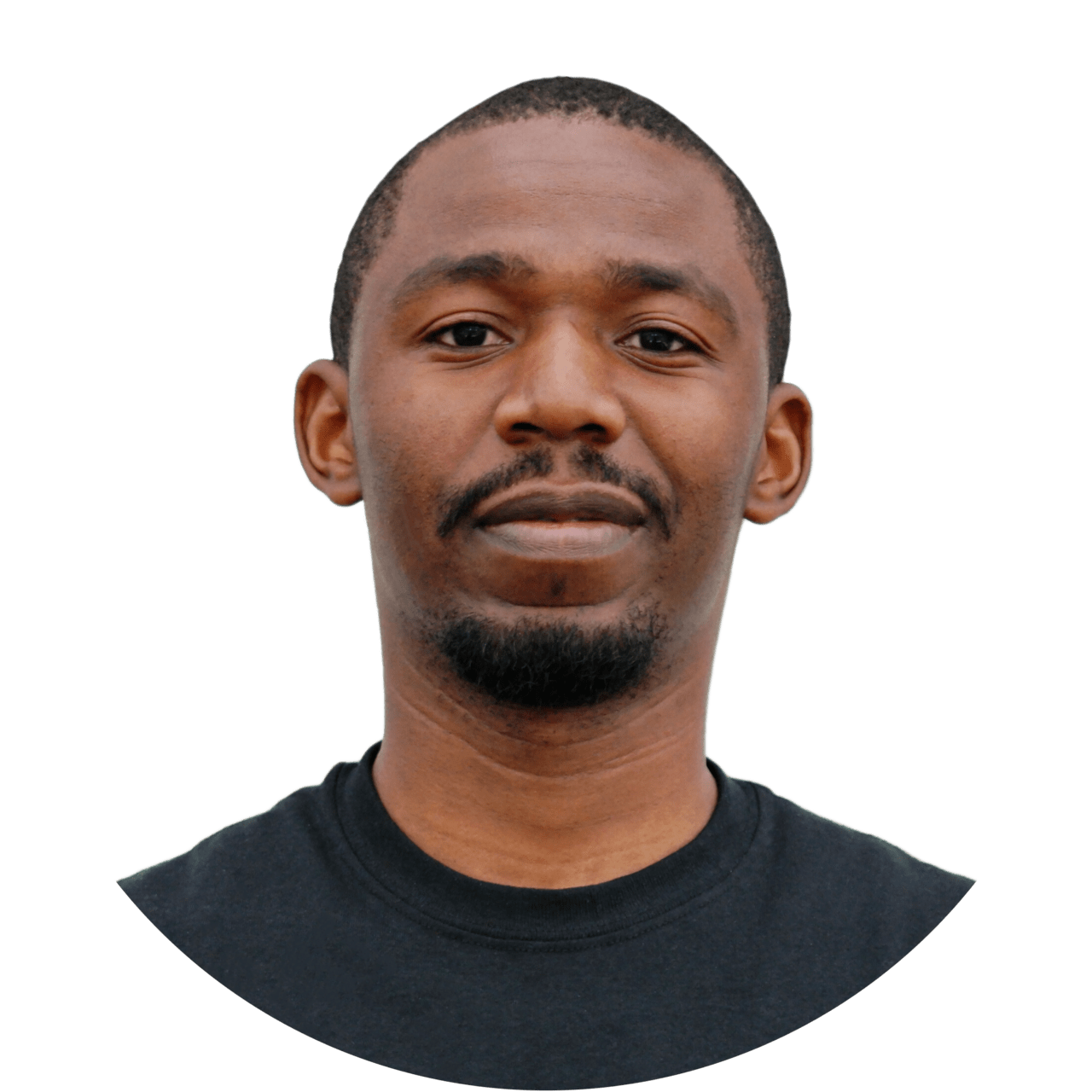 The Role of Traditional Rulers in Protracted Communal Conflicts in Nigeria

The thesis by Dr. Tonson Sango analyses the role of traditional African rulers mediating and resolving social conflicts. Please find the abstract below as well as the source of the whole work.

This thesis questions the view that the contemporary role of traditional African rulers is pre-dominantly in mediating and resolving social conflicts within States. The thesis argues that while Chiefs and Emirs in Nigeria play a significant role in resolving conflicts within their ethnic communities, their role is less significant when communal conflicts escalate in intensity and scope. By analysing the interaction between (a) the actions and strategies of traditional rulers, and (b) the escalation, de-escalation and re-escalation of conflicts involving or affecting their ethnic communities, this thesis finds that the cultural role of traditional rulers contributes to re-escalating past conflicts, thereby making communal conflicts protracted. Edward Azar’s Protracted Social Conflict (PSC) theory serves as a foundation on which this thesis develops an analytical framework for mapping the Ife-Modakeke conflict and the Jos-Plateau conflict in Nigeria. Both conflicts have a history of sporadic violence that spans three political eras; pre-colonial, colonial and post-colonial. The fact that some of the traditional rulers that govern the affected communities also existed from pre-colonial times, presents an opportunity to analyse their past and present actions/strategies in relation to the conflicts’ protracted cycle, as well as the political and contextual dynamics that shaped these actions. Although PSC theory serves the purpose of explaining the role of historical and contextual factors in shaping the genesis of PSCs, it focuses more on the role of the State as the sole intervening actor that influences the process dynamics of PSCs. However, the role of traditional actors cannot be neglected when analysing protracted communal conflicts involving identity groups such as Ife and Modakeke, because of their centrality in the governance of ethnic communities in Nigeria. As such, this thesis modifies Azar’s PSC theory to include traditional rulers as secondary intervening actors in protracted communal and social conflicts.