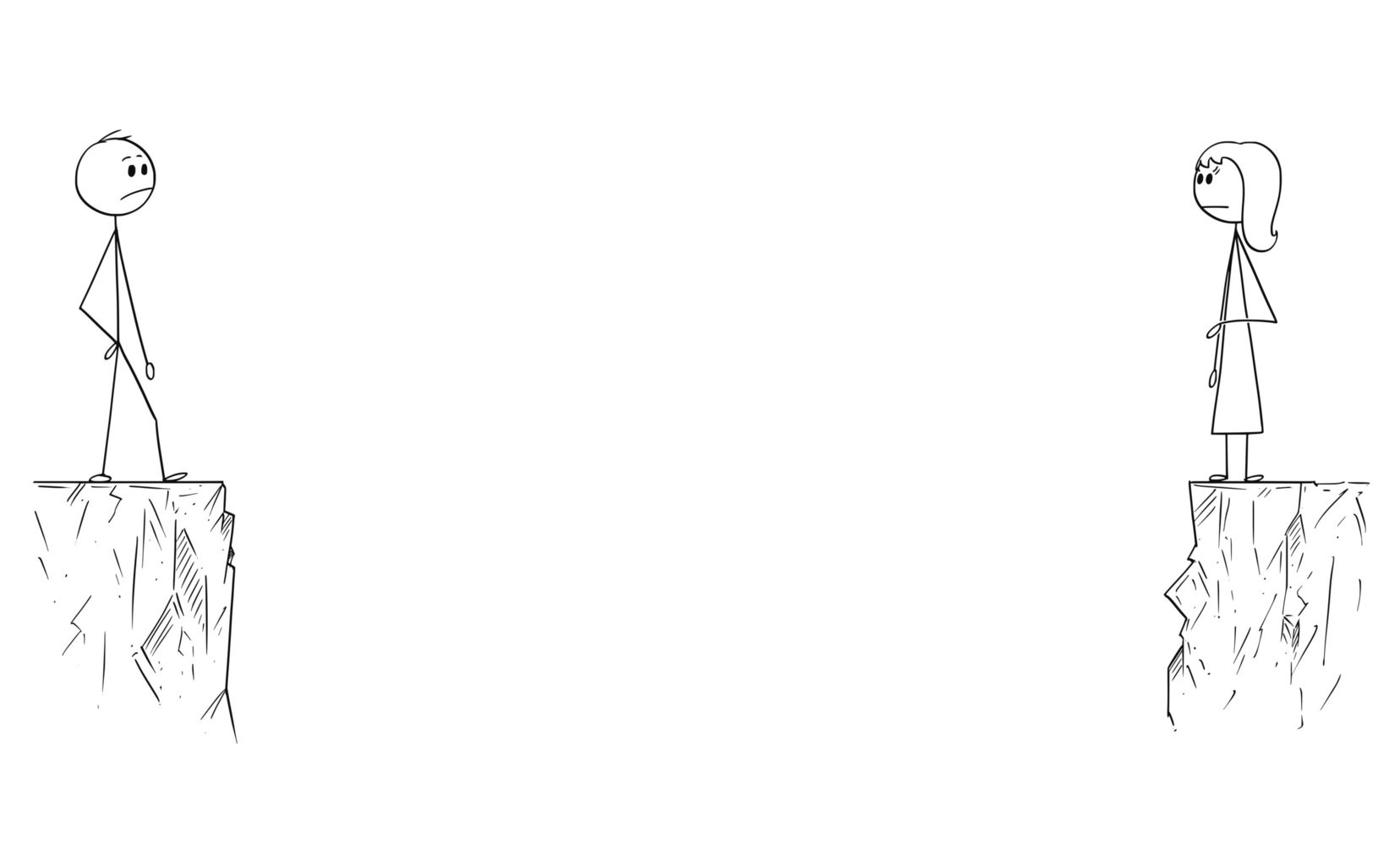 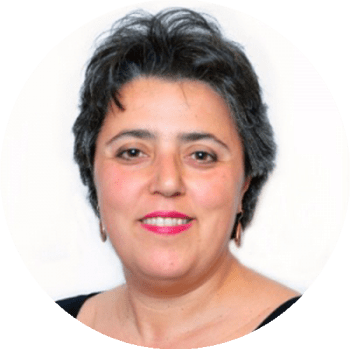 This brief post was originally published in Italian on www.mediazioneinfamiglia.com. It gathers some thoughts which I developed with particular reference to family mediation, but of course  any mediator can relate to them, given the peculiarity of their work and the new common ground of every mediation: the pandemic.

What I have been missing the most during these Covid19 times is physical contact with other people.

In fact, even in summertime, when those tight safety measures had started to loosen up a bit and we were able to walk around in open spaces without having to wear a mask, social distancing still had to be maintained. That meant no kisses nor hugs, not even handshakes or simple gestures of complicity such as touching the other person lightly with the tip of your elbow.

They call it “social distancing”, but I find this to be a rather euphemistic expression and I do not believe it does justice to the real implications and consequences of these measures.

Sure, there are cultures where keeping distant from other people, or not touching each other at all, is the norm. In India, for example, people greet each other by slightly bending towards the other person, and by bringing their hands together with palms touching in front of their forehead. Here, we associate these gestures with the act of praying. But over there, it is called namaskar mudra. Or else, can you imagine a Japanese man greeting you with a pat on your back? It sounds ridiculous, doesn’t it? Yes, because no Japanese person would ever even dream of doing something like that. We are not only miles away from these Far East cultures, but also thousands of years of traditions apart. These traditions have developed autonomously, and they appear very far away from us. That’s because, generally speaking, for us western people, and especially Mediterranean people and Italians, physical contact is a crucial element of our social interactions. And I personally miss it very much.

As I was lost in these rather consolatory thoughts, I stumbled upon something quite curious yet very serious: the IgNobel Prize.

The IgNobel is a satirical recognition that is assigned to very serious research on topics that are only apparently comical but can provide some great food for thought. This year’s Ig Nobel Prize for Economics was given to a research group of nine researchers from different universities for a study on the relation between a nation’s wealth and the use of French kiss. (source:https://rdcu.be/b9G5Y).

3.109 people from 13 different countries across 6 continents participated in this study. The interviewees were asked a series of questions that investigated how important it was for them to kiss someone on the lips during the early stages of their romantic relationships and during the later and more consolidated ones. But also, how important kisses were for them and how often they kissed, hugged, cuddled and made love to their partners, as well as other more specific questions aimed at measuring how enjoyable they found the very experience of kissing. What this study demonstrated is that there is a relation between how often people involved in a romantic relationship kiss and a nation’s income inequality (the Gini index). And this relation is such that people in poorer countries tend to kiss more because they have more time to look after their relationships.

Samuela Bolgan, an Italian psychologist from Venice, is one of the researches who took part in this study. During a tv interview, Dr Bolgan suggested that people living in richer countries are more inclined to pursue personal interests and satisfaction, rather than taking care of their affectivity and empathic sphere. Dr Bolgan also mentioned a new field of studies focusing on kisses and relationships, and she concluded that ‘the act of kissing has got a somewhat analgesic effect on the conflicts of a couple.’ That’s right. Too bad the only ‘kiss’ many of us can hope to get right now is a Bacio (i.e. kiss) from the famous Perugina chocolate factory.

In the last months, we’ve seen families that were compelled to share the same space for a long period of time, or family members who were forced to a long-distance separation against their will. We’ve seen children who witnessed their parents ceaselessly hate each other, without being able to find shelter or peace in environments other than their family home. And children who lost touch with the parent they don’t normally live with. Or even kids that, after spending a weekend or a night with one parent, came back to the parent they live with, only to find out that they’d been spending time with a mum or a dad who then tested positive to Coronavirus. And all this happened in contexts where physical contact was almost completely absent, and in spaces that were limited in size, constantly sanitized and controlled.

How can we then find a new organization for family life and think about the future, when we have to deal with such uncertain contexts? How is it possible to solve conflicts when the only face-to-face exchange we are allowed is one through a camera?

In light of this, and in times when establishing physical contacts between people is almost impossible due to social distancing, a prize given to a study that focuses on the kiss – which is probably the most iconic gesture of love – didn’t come out of nowhere.

I have come across a study, among the ones that were recently published, that explains how the conditions imposed by the virus are destined to change the landscape of romantic relationships (the mating landscape) to the point when natality itself will be impacted. This article is called The pandemic exposes human nature: 10 evolutionary insights, and it was published by Proceedings of the National Academic of Sciences of the United States of America (For further reference: https://www.pnas.org/content/early/2020/10/21/2009787117 ).

Now, it may be easy to find comfort in consolatory thoughts like how beautiful or how important the act of kissing is, especially in times of physical isolation. But what is truly useful and important for me as a family mediator? I think that it is more and more important to keep the lines of communication open, to talk to one another, to ‘keep a little spark alive’ (as one of my clients said to me), to be able to keep hold of such a difficult present in a thoughtful and reasonable way. And this is especially true in light of all the concrete possibilities that are now fading due to lockdown, or the economic insecurity of a future that appears scary and is hard to think of. Keeping an open communication may seem a restricted and slightly mortifying goal, but it is not. And because my work is concerned with the reality of our everyday lives, I keep a close eye on it. I adjust my work to what is and what can be done, starting from the interests of the people I help. Be it just to keep that little spark of possibilities alive during dark times.